Safari (derived from the Swahili word journey) – A journey or expedition to look at, or sometimes hunt wild animals, especially in Africa.

What feelings & memories do safaris evoke?

A safari truly makes you feel alive, vibrant and totally in the moment. You need to be present to experience it…words alone cannot do it justice.

So how does one journey on safari?

The accepted modes of transportation in East Africa are:

By road, in customized minivan or 4WD vehicles, with open roof hatches

By air, in light aircraft 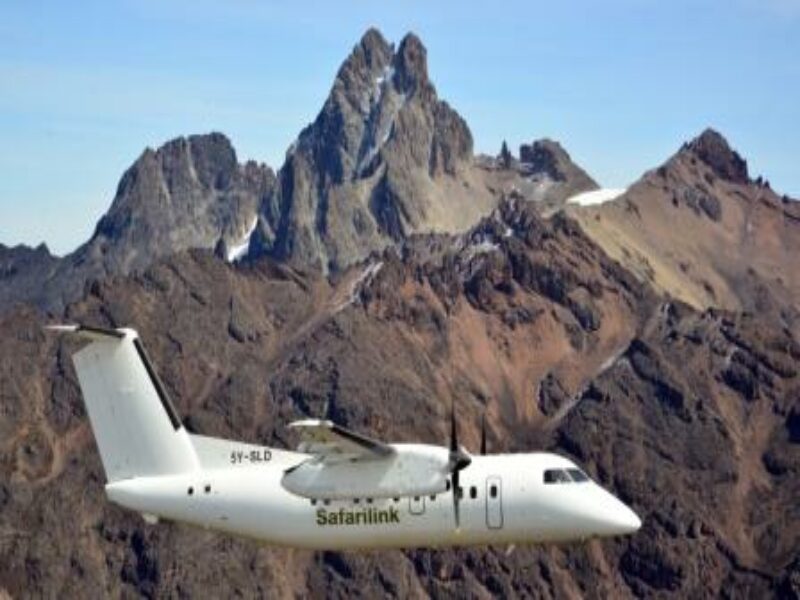 In the parks & reserves, you will find any number of minivans and 4WD vehicles, as well as 4WD vehicles that are open to elements, the latter used by camps where guests fly in, going about their game drives. 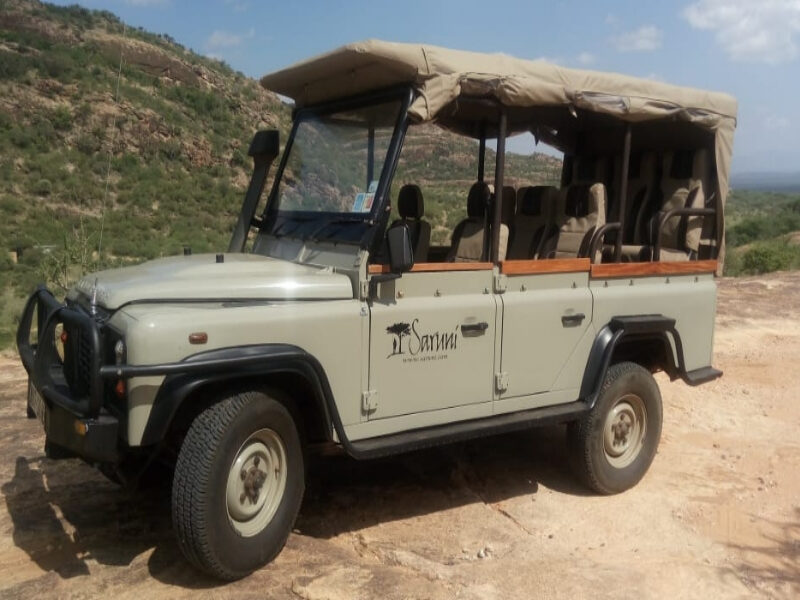 What happens on a game drive?

Game drives normally take place early in the morning at 6.30 am and late in the afternoon at 4 pm, when the animals are most active. You drive around the Park/Reserve, trying to spot animals. Once you spot them (or rather, your driver spots them as he has better ‘bush eyes’ than you), he will park the vehicle so as to give you an optimum view of them, and you will settle down to watch them.

During the colonial era, safaris consisted of long, arduous journeys undertaken by huge numbers of porters, workers, guides and hunters. Animals were hunted, shot and then transported overland by the army of porters. The more dangerous the animal, the higher the prestige. This gave rise to the ‘Big Five’ – elephant, rhino, buffalo, hippo and leopard, considered as most dangerous to hunt.

In 1909, Teddy Roosevelt popularized the concept of safari in the US, by undertaking a safari of epic proportions. His aim? To fill the Smithsonian Institute with African specimens.

Then, safaris evolved to journeys where people came to see wildlife, and photograph them, giving rise to photographic safaris.

I’ll leave you with the wise words of Richard Mullin…..

We use cookies on our website to give you the most relevant experience by remembering your preferences and repeat visits. By clicking “Accept”, you consent to the use of ALL the cookies.
Cookie settingsACCEPT
Manage consent

This website uses cookies to improve your experience while you navigate through the website. Out of these, the cookies that are categorized as necessary are stored on your browser as they are essential for the working of basic functionalities of the website. We also use third-party cookies that help us analyze and understand how you use this website. These cookies will be stored in your browser only with your consent. You also have the option to opt-out of these cookies. But opting out of some of these cookies may affect your browsing experience. Read more
Necessary Always Enabled
Necessary cookies are absolutely essential for the website to function properly. These cookies ensure basic functionalities and security features of the website, anonymously.
Functional
Functional cookies help to perform certain functionalities like sharing the content of the website on social media platforms, collect feedbacks, and other third-party features.
Performance
Performance cookies are used to understand and analyze the key performance indexes of the website which helps in delivering a better user experience for the visitors.
Analytics
Analytical cookies are used to understand how visitors interact with the website. These cookies help provide information on metrics the number of visitors, bounce rate, traffic source, etc.
Advertisement
Advertisement cookies are used to provide visitors with relevant ads and marketing campaigns. These cookies track visitors across websites and collect information to provide customized ads.
Others
Other uncategorized cookies are those that are being analyzed and have not been classified into a category as yet.
SAVE & ACCEPT